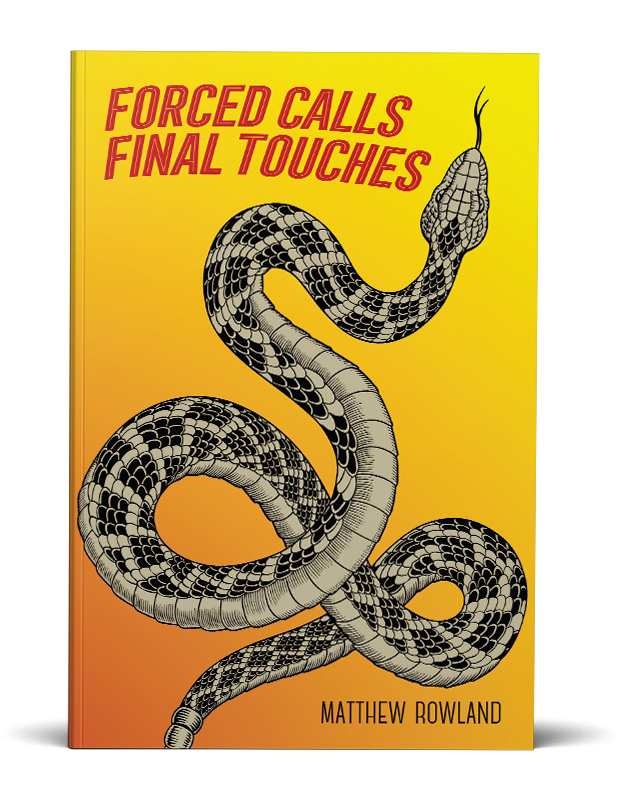 It’s more than Samson’s life that’s stake as he finds himself in another deep state conspiracy.

A screenwriter follows a former employee to a strange resort in this comedic crime novel set in California.

Rowland follows up his previous work, Cinematic Immunity (2020), with another caper starring Sam “Samson” Agonistes. Sam is a “fifty-something bald guy” who formerly worked as a grip in Hollywood and is now a screenwriter. He runs Samson Productions with the activist-turned screenwriter Petunia “Una” Biggars. Samson Productions is also the employer of an assistant named Ja’k. Ja’k is not very good at his job. Yet when Ja’k declares that he is quitting, Sam and Una feel that something is amiss. The suspicion proves correct when Sam follows Ja’k all the way from Los Angeles to a desolate place past San Diego called Rancho de Los Niños Perdidos. Though it claims to be a resort of sorts, Sam, whose knowledge of cinema includes a number of film noirs, can tell that all is not well. To make matters worse, Sam’s estranged son, Atticus, is involved. Atticus is the opposite of his Prius-driving, multiculturally inclined father. Atticus is a blatant racist with designs on a career in politics. He also tried to kill his father once. Can Sam figure out what is going on at Rancho de Los Niños Perdidos? Even better, can he lend a hand in stopping it? Although Sam’s trials involve some complicated family issues (which, aside from his son, include a veterinarian daughter and a brother-in-law who calls himself Guppy), events progress quickly. For a narrative that includes torture and some other difficult matters, it all occurs with a flair for the comical. Sam is the type of California driver who keeps a blow-up doll in his vehicle so he can use the carpool lane. Rather than be embarrassed by taking advantage of the loophole, he talks to his doll as if she were a real person. He even calls her Wifey. In other episodes, the dark kookiness can become too fantastical. A pivotal moment involves a normally friendly dog attacking a would-be rapist. The scene is neither particularly funny nor particularly believable. Nevertheless, Rowland’s engaging story remains tense throughout. Sam may be laughable at times, but he ends up dealing with some sufficiently dire situations.

This adventure offers an entertaining, if occasionally uneven, mix of the serious and the silly.