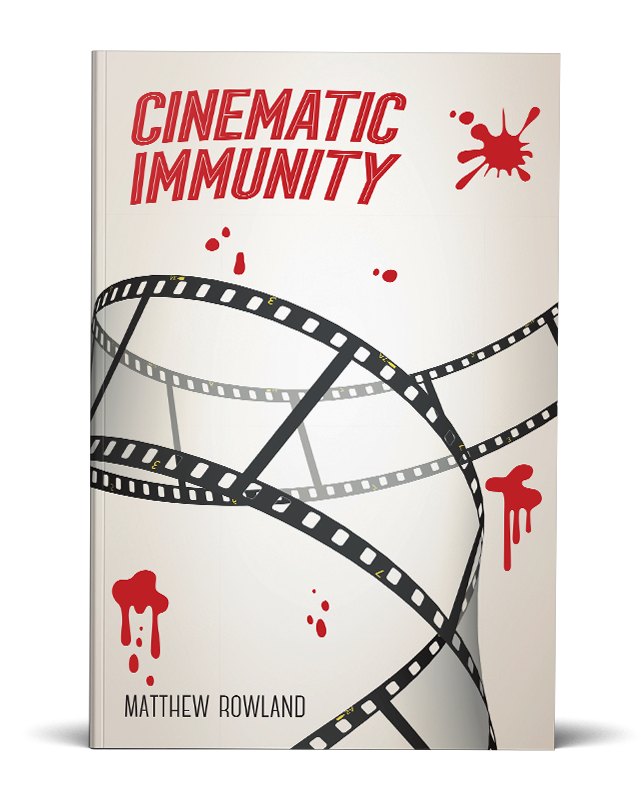 Sam Agonistes wants to do the right thing. And do right by people. Always has and always will.

After all, his nickname isn’t Samson for nothing. Give him half a chance and he’ll always do right. Even by strangers.

Just not as it happens, when that stranger’s Petunia Biggars. There’s something about Petunia that throws him. Maybe it’s her, maybe it’s the unnamed, unknown evil that she claims drove her to Sam’s door. Or maybe it’s that he just can’t shake off the heat coma she’s woken him from. Doesn’t matter. He blows it.

And just like that Sam, your average Angeleno ex-grip wannabe screenwriter, is in over his head, under surveillance by the Feds, sheltering a fugitive from the deep state and butting heads with one of the most powerful men in Hollywood.

Will he survive? Will he take his family down with him? Will he save Petunia?

And most important of all, will he find a way to do the right thing?

A key grip trying to write a script gets sucked into a strange conspiracy in this comic crime novel.

Sam Agonistes does his own stunts. Not movie stunts, of course. Just the garden-variety, impulsive, middle-aged dude kind: “Like the time I got up on an overfilled recycling bin to stomp down the cardboard boxes and ended up flat on my back in the driveway….Or the time I decided the best way to get rid of the Christmas tree was to shove it in the fireplace and put a match to it.” A Hollywood grip–turned-screenwriter, Sam has the assurance that if he can simply compose the right script, superstar Shemahn will finance and star in the movie. The only problem? He hasn’t got the slightest idea of what to write. His writer’s block is interrupted by the appearance of a beautiful, much younger woman at his front door. Petunia Biggars tells him that she’s in danger and that he is too, though Sam—wary of a con job—sends her on her way. Sam is already distracted from dealing with his ex-wife and adult children, particularly his son, Atticus, whose anger is keeping him from professional and personal success. A few days later, some men in an SUV bearing Glocks show up,

and Sam realizes that Petunia might have been correct. Luckily—or unluckily—Sam may be just the right kind of impulsive man to survive this outlandish Hollywood happening. Rowland’s (King Me, 2009) prose is laden with references to films and the people who make them—appropriate given the protagonist’s line of work. At one point, Sam muses: “Debbie Fisher practically potty-trained my daughter; Gregory Peck was an honorary godfather to our son….You get the picture. Sure, my Ex’s father wasn’t a Westmore—and her mother wasn’t a Salad Sister—but she had a hairstyling pedigree that predated Technicolor.” Some of the author’s stylistic choices, like the absence of quotation marks, make the plot a bit difficult to follow, but the beats will be recognizable to those familiar with fish-out-of-water crime novels. Similar to The Big Lebowski and Inherent Vice, Sam’s tale is a slacker detective story that will likely appeal the most to men of his same generation and cultural reference points.

A gnarly, satisfying caper set among moviemakers in Hollywood.