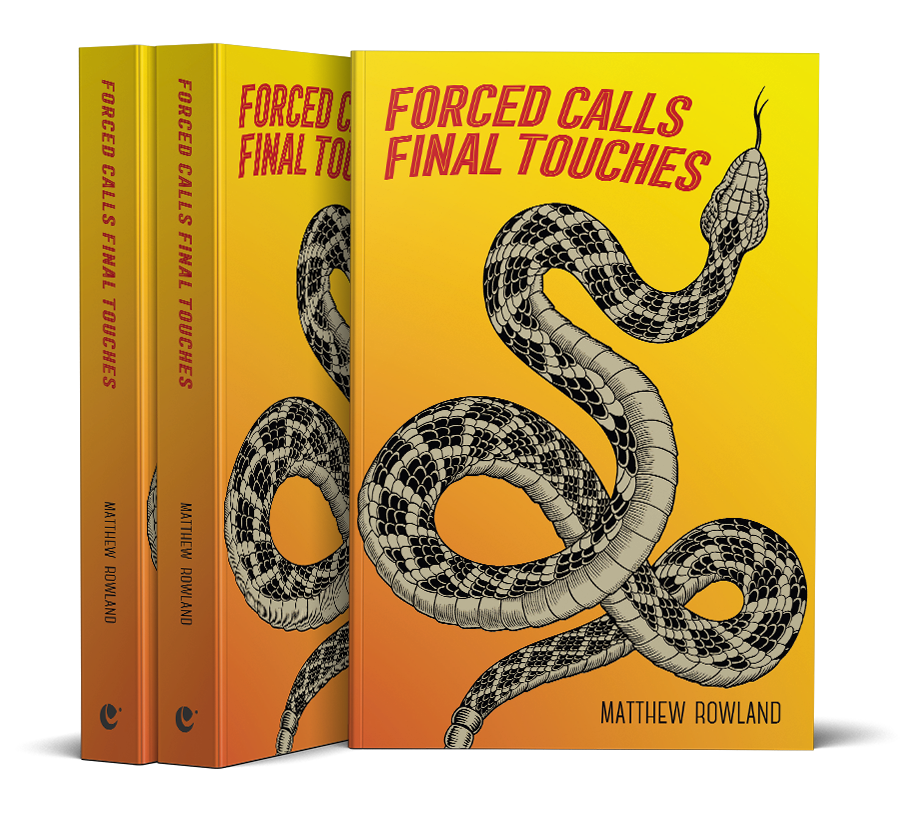 Hey! Remember me?
Sam. Ex-Key Grip turned screenwriter. Do all my own stunts.
Even the life-threatening ones that involve the deep state and loaded weapons.
Well, as my daughter Hildy says, I’m up to the same old shit. Again.
Or as I prefer to call it—
Samson Agonistes: The Sequel
What’s it this time, Sam, you’re asking?
This time, I’m holed up in the pitch-dark desert, looking at the wrong end
of a gun, wondering if all the roads in my life are dead ends.
This time it’s kids—undocumented ones taken from their parents at the border.
This time there’s no way to deny it.
This time it isn’t an accident that I’m in over my head.
Because this time I fell right into their trap. 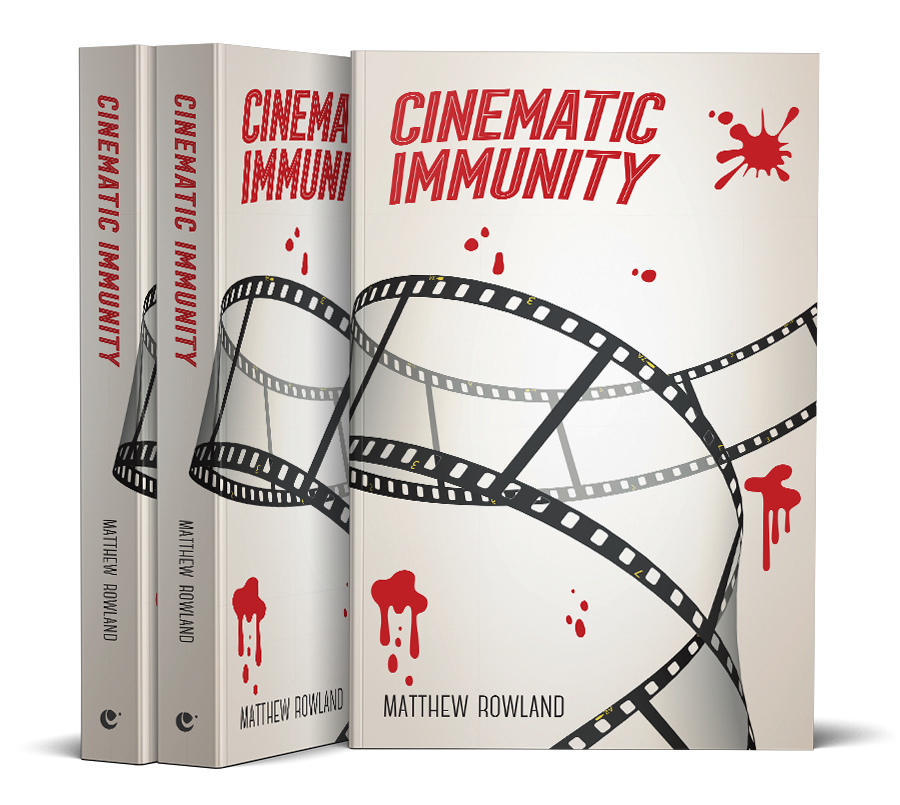 A fun and deadly chase through the seedy back alleys of Hollywood.

The Upgrades landed on their asses in my crawl space as the weed whackers started slapping at their legs and the screaming of rabid raccoons filled the crawl space. The Upgrades freaked out, trying to get away from the imaginary raccoons and get to me at the same time.

I pulled the cable that turned the rest of the floor into the equivalent of a thin sheet of ice on a lake, collapsing all the floorboards as soon as anyone put any weight on them.

No-Cleft stood up and found me with the red laser sight of his handgun. 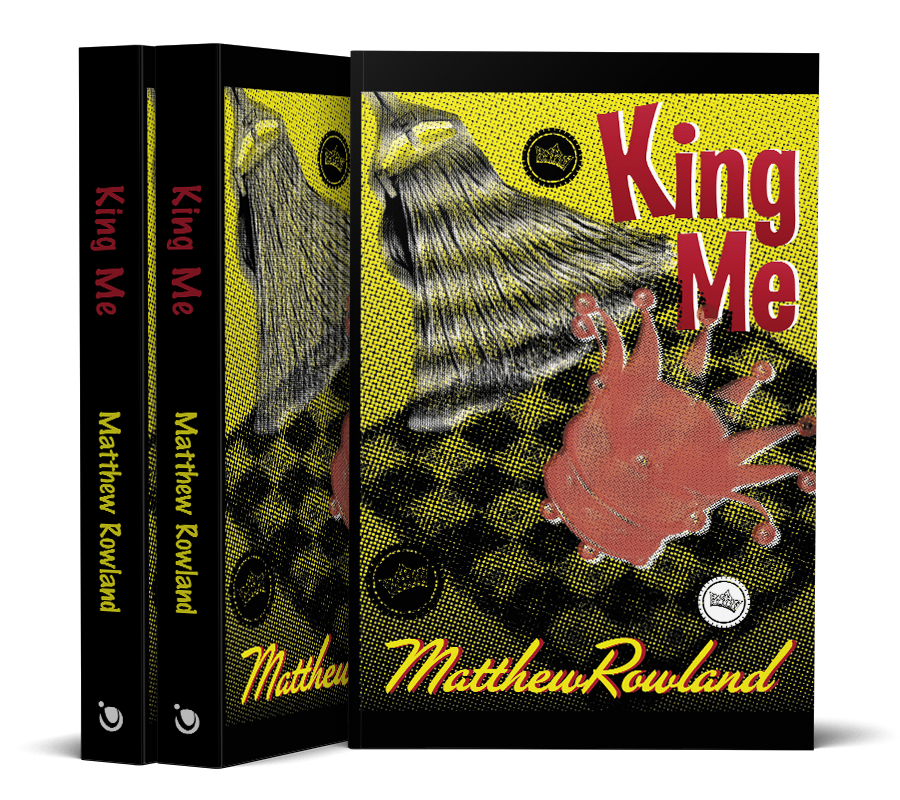 K did not want to be King anymore. Not without his mother. And not on his father’s terms. But Railroad wasn’t called Railroad for nothing. And no was not an answer he would accept from his only son, the son whose duty it was to take over the family media empire. K knew it would have helped to have a plan of his own, a direction, an ambition, anything. And he wished he did. A girlfriend would have been nice too, would have been better than his clumsy imaginary friend Jerry Lewis. But when nothing much seems worth doing, it’s hard to have a future worth having. Until one morning, Railroad kicks K out of the house and the family, then somehow manages to frame his son for his assassination. Never mind that the real assassins are as bumbling as the FBI agents trying to catch K.